MVTV was designed by highly-acclaimed architect, Des Brooks, and was constructed in 1990. At the time of their development, Dockside Hotel and MVTV established a new quality benchmark for Brisbane apartment/community living. The MVTV Body Corporate has continued throughout its history to ensure this high standard has been maintained, both structurally and aesthetically. For example: 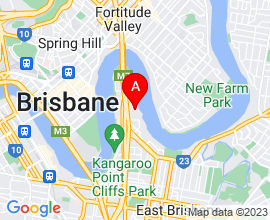